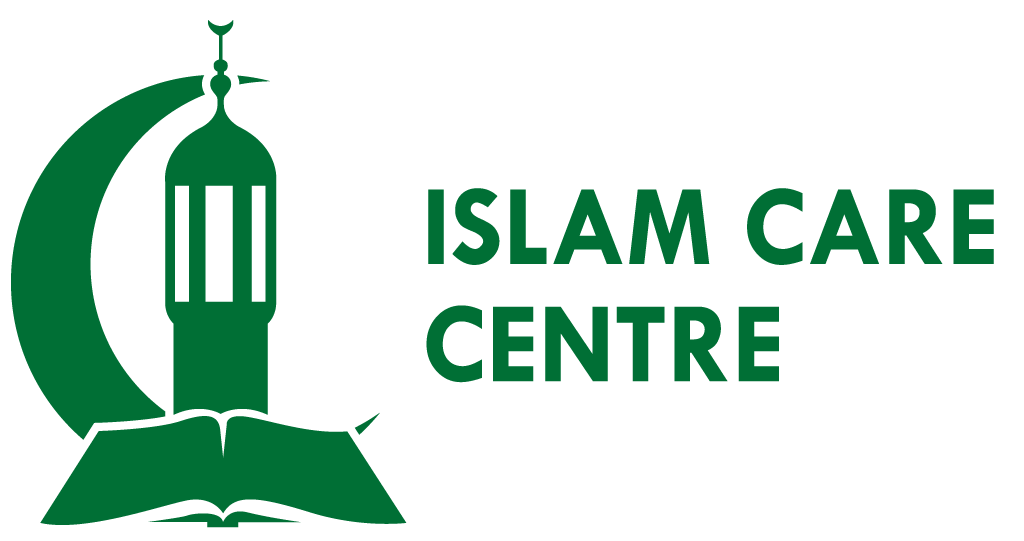 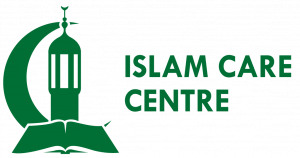 “Invite to the way of your Lord with Wisdom”

What is Islam Care Centre?

Islam Care Centre has served as Ottawa’s downtown Muslim organization since 1993, offering spiritual, social, and mental health services. It became a federally incorporated Registered Canadian Charity on November 18th, 1999 (Corporation No: 368505-5). In 2011, Muslim Family Services of Ottawa was initiated by ICC in order to expand our culturally informed social services for refugees, immigrants, and visible minorities, with a focus on downtown neighbourhoods.

We organize Friday prayer, the five daily prayers, Quran classes for children, help for those experiencing homelessness, and critical support for those new to Islam. We also serve former prisoners, women fleeing violence, isolated seniors, and many others.

Now occupying temporary rented spaces, ICC was once housed in a deteriorating 116-year- old building that was demolished to make way for a future mosque and social service centre in the heart of Canada’s capital. Demolition costs and other fees have totaled $250,000. The entire building project will cost an estimated $9 million, of which we have already collected about $1.5 million.

With the generous support of new donors, the new Islam Care Centre will house not only a mosque for over 600 worshippers, but also a complete social service centre where those most in need of care will be served. 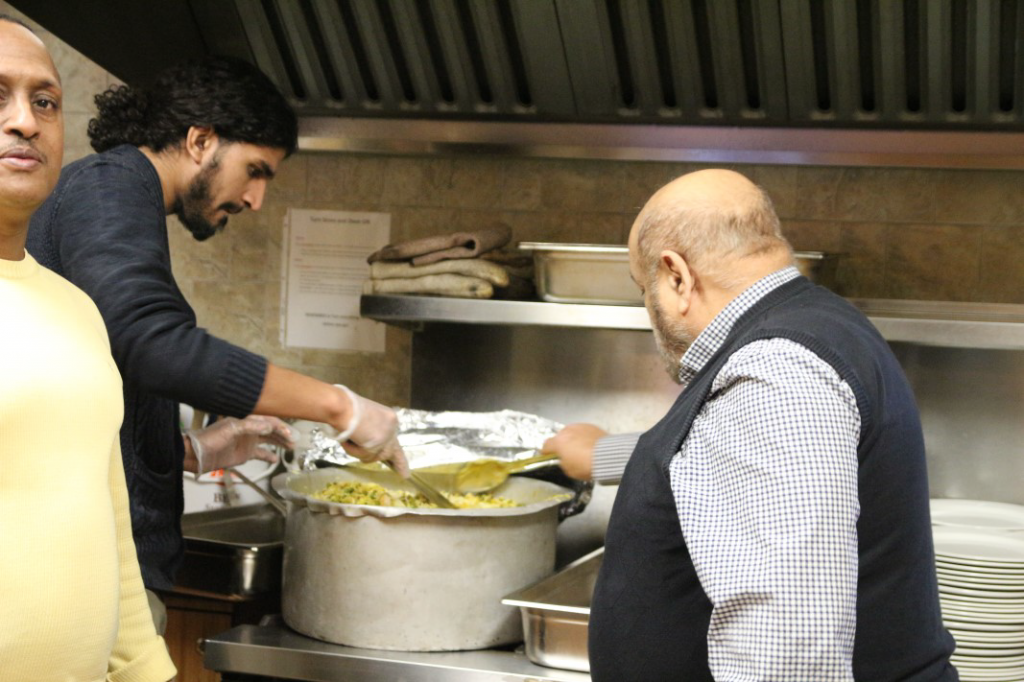 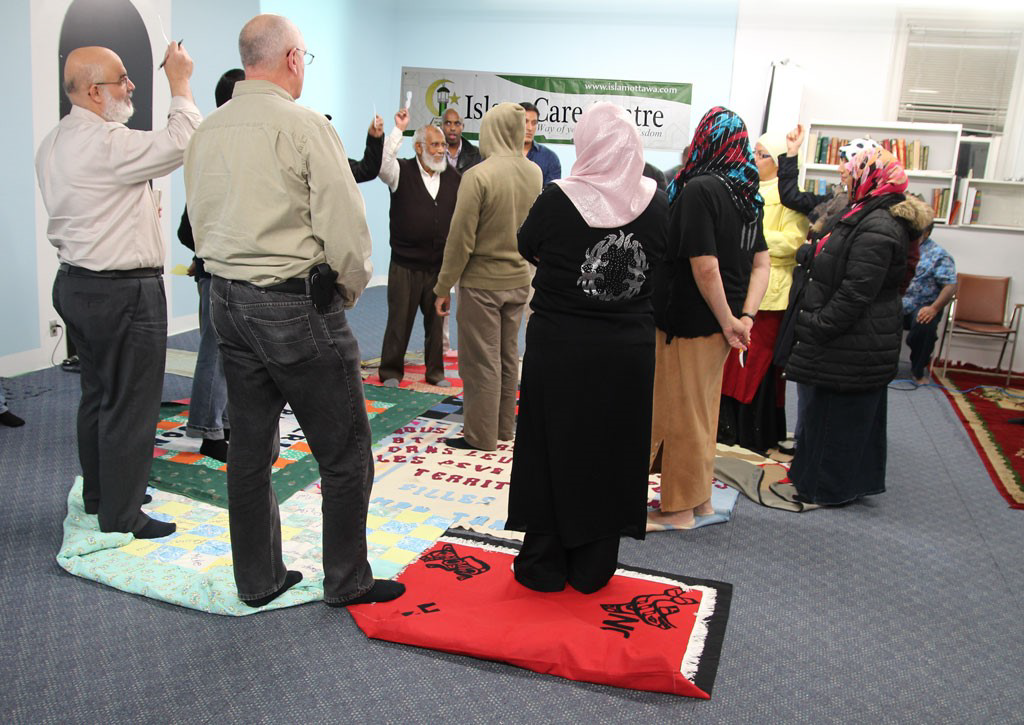 Islam Care Centre runs programs in many areas of focus, as well as supporting the work of our partner initiative Muslim Family Services of Ottawa (MFSO). ICC focuses on spiritual and charitable services and community outreach, while supporting professional mental health and social work services through MFSO.

In following the the example of the blessed Prophet ﷺ we can truly serve the community and present the true message of Islam to the broader Canadian society.

“The best of people are those who bring the most benefit to the rest of humanity.” 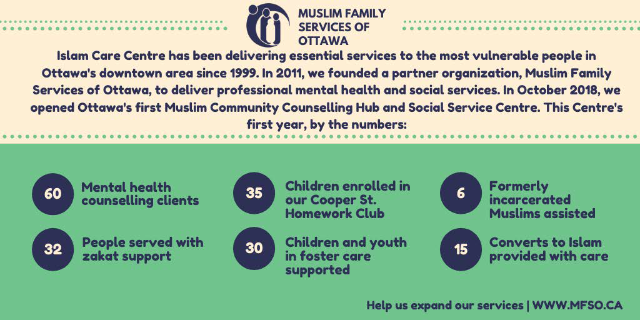 Account Number: 00186/3002233
Swift code: CIBCCATT
Tax receipts for donations are issued at the end of the year.

Who Are You Helping?

Supporting ICC is not only about a building, but also about changing lives for the better.

As a convert to Islam, I found support and encouragement inside a dilapidated old building downtown. The people at Islam Care Centre do great work. I just wish they had nicer facilities to better serve us all.

While going through the most difficult time in our lives we found the help and advice we needed from the people at Islam Care Centre. From our family crisis to learning Islam, they were always ready to help us.